LRT has been an important transportation mode for me during my Uni days when I was an active travel walker. Both the STAR and PUTRA lines were equally important to me. The STAR line brought me to Bukit Jalil, where the Commonwealth and SEA Games were held in 1998 and 2001 respectively. While PUTRA line transported me to the city centre and sometimes connected me to the other lines, such as STAR line at Masjid Jamek or KTM Komuter at KL Sentral. I can proudly declare that I have been to almost all the LRT stations on the PUTRA line and most of the stations on the STAR line. This mean, at least getting out of the LRT and stepped on the platform. 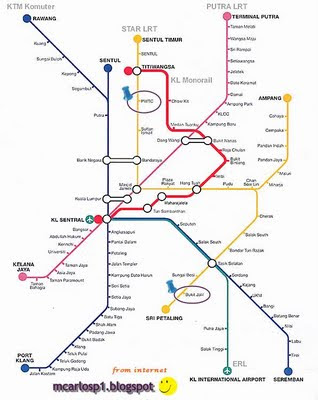 Based on my observation, I would nominate the best designed stations to PWTC and Bukit Jalil stations of the STAR line. Both of them are elevated stations, and come with aesthetic design yet functional elements.

1) PWTC Station
PWTC station is the only station that was built over a river, which is Sungai Gombak. It is an important station, more so when the UMNO delegates converged to the PWTC for their annual Perhimpunan Agung (General Assembly). 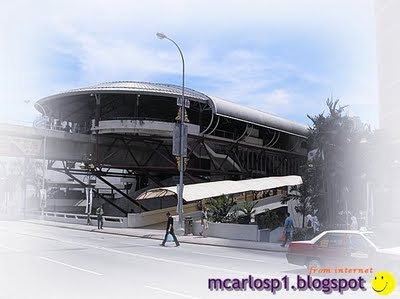 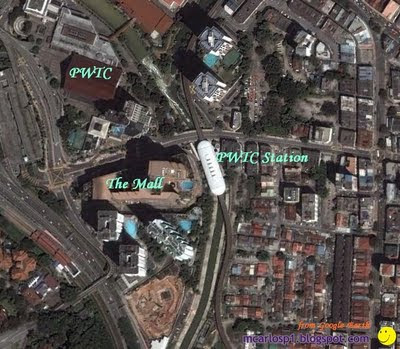 Bukit Jalil station plays a very important role in ferrying sports enthusiasts and fanatics to the different sports venue, namely the National Stadium, Hockey Stadium, and Stadium Juara. Besides, the venues were also often used to hold concerts of international pop stars. Its location is so strategic that I thought it was very well planned and built. 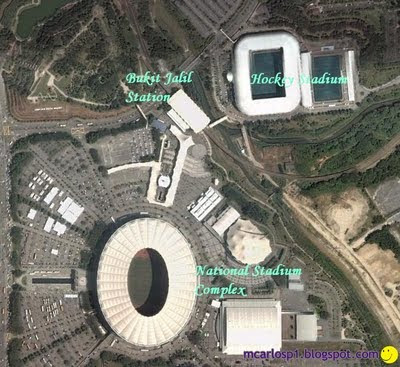 Bukit Jalil station has the reputation of making an appearance in the Hollywood movie, Entrapment that was starred by Sean Connery and Catherine Zeta Jones. However, fame had to come with sacrifice as it had to take up a "stage" name by the name of Pudu. 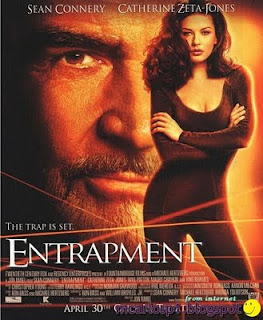 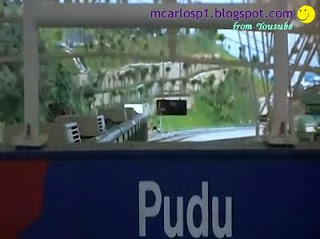 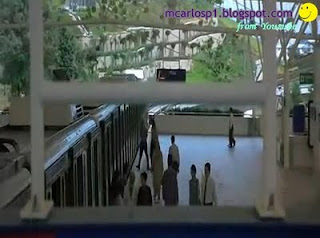 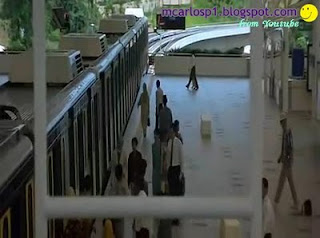 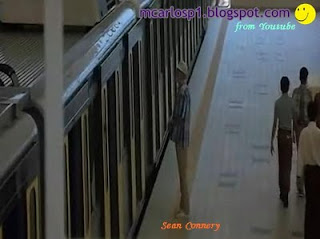 Note: STAR line has been renamed as Ampang Line, and PUTRA line as Kelana Jaya line ever since it was managed by RapidKL in 2004.
Talks on: Blog4FT, Contest

agree with your opinion but the worst design from my opinion is the Bandar Tasik Selatan ERL Station.
www.mykembara.blogspot.com

Yo cikgu, thanks for the info. You gave me an idea to write about the opposite. Haha..